If you’re a parent, you’re probably familiar with the existential question, “Are we there yet?” As a real estate broker, I feel like a lot of home owners are asking the same thing: are we there yet? That is, has the market peaked, is this the perfect time to sell my home? Let’s dig into that question here, in my Santa Cruz Real Estate Update March 2015.

The headline news is that the Santa Cruz Real Estate market continues its upward ascent, with the median price for February 2015 coming in at an even $700,000 – that’s up 12% year over year, and a 3.3% increase from the prior month.

If you’re a homeowner, that sounds great, and it may lead one to think that the Santa Cruz real estate market has a lot of juice left in it. The California economy in particular seems to be doing very well lately, and it really shows no signs of letting up any time soon. Many will take this as an indicator that home prices will continue their upwards trajectory unabated, perhaps for the rest of this year – or longer.

That red arc going across the changes is the trend line. As you can see, home price increases have clearly been in fact trending lower, since about autumn of 2013. Prices still appear to be rising, but they are rising much more slowly than before. If the trend continues, it won’t be too many more months from now when the year-over-year price changes will be back into negative territory – which we haven’t seen since February 2013.

Prices have remained as buoyant as they have in recent years largely due to the scarcity of supply as compared to demand, as can be clearly seen in my price vs. absorption ratio chart, below:

A lot of home owners I have spoken with say they are waiting until home prices rise just a little more. That is to say, they’d like to put their home up for sale just at the very perfect moment, right at the top of the market, to wring every last dollar of equity out of their home. Most of those who do end up selling at the perfect time will do so not because they are especially prescient – it will be because they are perhaps a little bit prescient, but mostly lucky. You might call this timing the market – I think of it more as good old fashioned playing chicken.

Looking at the price vs. absorption ratio chart, it’s easy to draw the inference that when supply does finally open up, prices will likely fall. And even though inventory is today lower than ever, at some point, what goes down will go up – and vice versa.

That day has yet to arrive – far from it, in fact. We closed out the month of February 2015 with just 212 homes available for sale, county-wide. That’s a decrease of 5.8% compared to the previous month, and a sickening 43.3% drop compared to a year ago, when 374 homes were available to purchase at this time. It shouldn’t be an surprise that prices have kept marching up with inventory this low.

Is low inventory the new normal?

Our inventory has been running low for years now, and it’s been keeping upward pressure on prices. There are forces at work which are keeping the inventory of homes in Santa Cruz low. Learn how and why we’re in this situation, and if there’s any way to fix it in this in-depth article.

The Rest of the Story

Want the best price for YOUR Santa Cruz home?

Have you checked out the SellForSure Home Sale System? It’s everything you need to know about making a mint when you go to sell your home. Check it out!

There were 109 homes under contract at the end of February – that’s an increase of 1.9% from the prior month, but unsurprisingly, a decrease of 32.3% from a year ago. I view the drop in pending sales as more a result of the lack of inventory, rather than a lack of demand.

I think it’s pretty clear that at least the first half of 2015 will go down as one of the best seller’s markets in the history of Santa Cruz Real Estate. What about the rest of the year? It’ll probably be pretty good…check out this article on Forbes which details what a number of “experts” predict for housing in 2015.

What’s YOUR home worth in today’s market?

Home prices are up a healthy 12% compared to a year ago – but how much is YOUR home worth in today’s market? Find out now with this free, quick, and accurate tool!

Please share my newsletter with anyone you think is interested in what’s going on with the Santa Cruz real estate market – just send them the link and they can sign up to receive an e-mail every month when the newsletter is ready. Thanks so much for taking the time to read this – I hope to hear from you soon!

The Get It Sold Guy 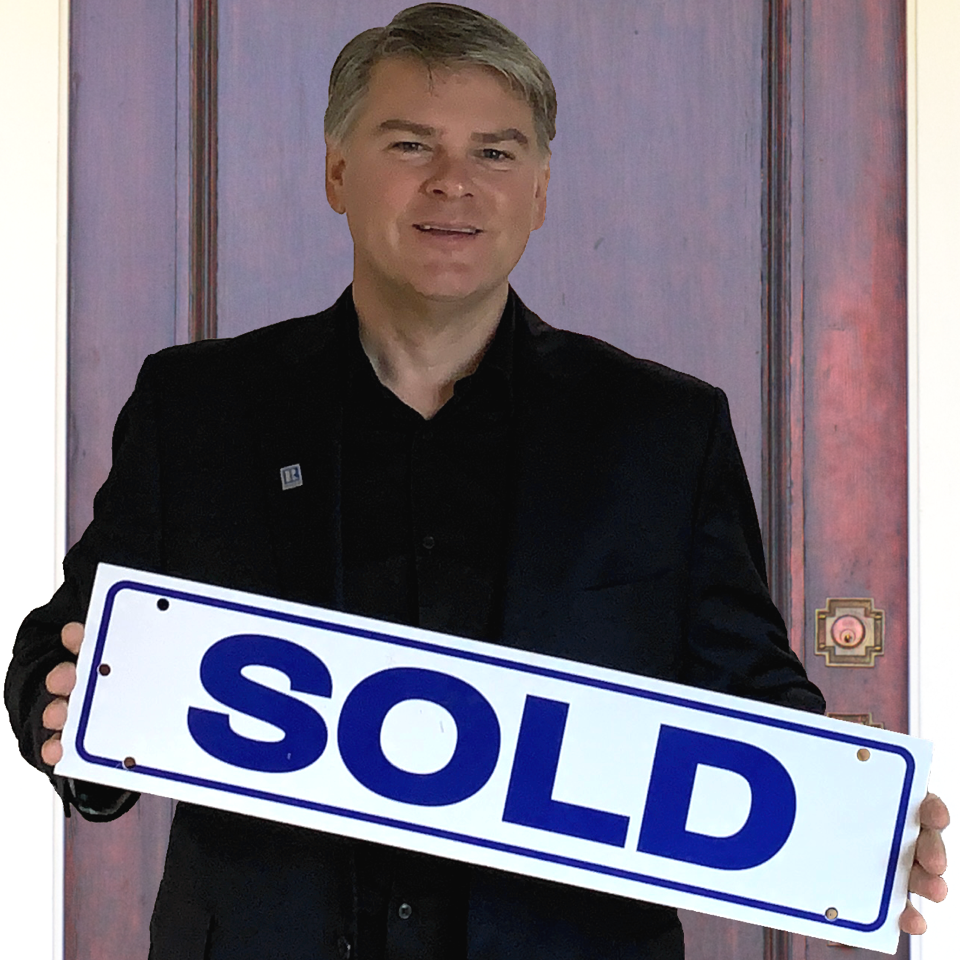 Experience the difference of my exclusive Concierge Real Estate Services. The easiest way to sell your home for the highest price, guaranteed.